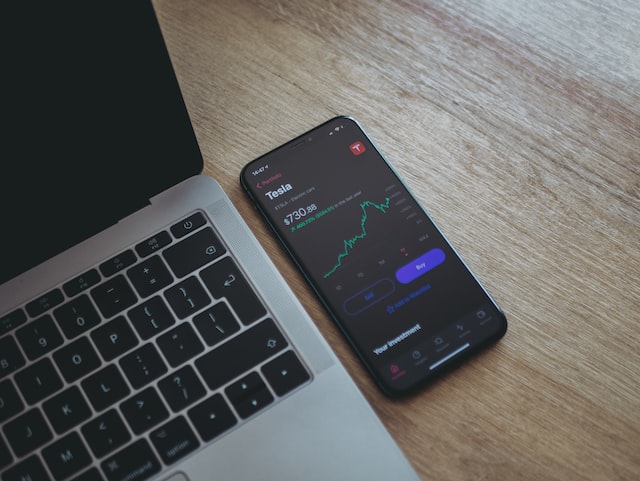 The local share market has recovered most of Tuesday’s sharp losses after Wall Street showed resilience overnight following the Bank of Japan’s surprise move on bond yields, giving hope to traders holding out for a “Santa rally”.

The benchmark S&P/ASX200 index closed Wednesday up 90.8 points, or 1.29 per cent, to 7115.1, recouping most of its losses from the day before after Japan’s ultra-dovish central bank effectively raised interest rates there by easing controls on bond yields..

“A weaker $US currency is good news for commodities with gold surging and the materials sector outperforming,” Ms Lee said in an email.

Even with Wednesday’s gains the ASX200 is still down 2.3 per cent for December, typically a good month for the market.

It was so far the worst December since 2007, the start of the global financial crisis, Ms Lee said.

But City Index’s Matt Simpson said he wouldn’t count the index out, given it had staged a strong rally from a key technical support zone.

“I think we can see a bounce on the ASX from here but remain sceptical of it breaking to new highs (in December),” he wrote.

“We’ll take it if it does, but it would be a bonus at this point.”

For Wednesday, at least, every sector was in the green, with utilities the biggest winner. They climbed 3.8 per cent, boosted by Origin Energy.

Origin was up 6.6 per cent to $7.55 after confirming Brookfield Asset Management was on track to finish due diligence on its $9-per-share takeover offer in mid-January and had not identified any material adverse matters to date.

Goldminers were up strongly as the yellow metal surged to $US1,814 an ounce, close to a six-month high, as the US dollar weakened on the Bank of Japan move.

TPG Telecom had dropped 1.1 per cent to a nearly two-month low of $4.72 after the Australian Competition and Consumer Commission rejected its proposed network sharing agreement with Telstra, a decision both telecoms said they would appeal. Telstra dropped 0.5 per cent to $4.02.

MoneyMe had surged 14.9 cent to 27c after the personal lender restructured its debt covenant agreements with its lender, Pacific Equity Partners.

Symbio Holdings plunged 37.7 per cent to an eight-year low of $1.595 after the cloud-based voice communications software company cut its full-year guidance by a quarter, to between $26 million and $30 million.

The Australian dollar, meanwhile, had recovered slightly against the greenback. It was buying 66.68 US cents, from 66.55 US cents at Tuesday’s ASX close.