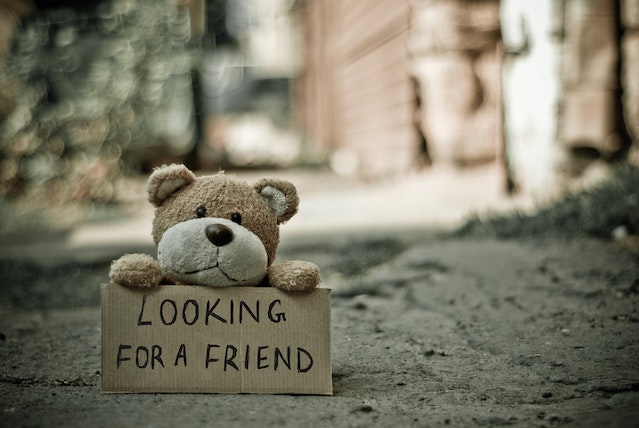 Susan McDonald enjoyed an illustrious career cooking for the likes of Queen Elizabeth and Julia Gillard.

But she gets her greatest satisfaction delivering food to vulnerable members of her community while volunteering with Meals on Wheels.

Her experience backs up a new report from consultancy firm Huber Social, which finds people who help others are also helping themselves.

While it’s no surprise that people served by initiatives such as Meals on Wheels are better off, the report found volunteers also experienced less loneliness and a greater sense of belonging.

The report, released ahead of National Meals on Wheels Day on Wednesday, found the group’s volunteers had 10 per cent higher wellbeing than the broader population.

It also found the better customers knew their volunteers, the higher the level of wellbeing they reported.

Ms McDonald, 76, said her interactions with her customers are the “highlight of their day”.

“Meals on Wheels volunteers deliver more than a meal – we also provide essential wellbeing checks which allow older Australians to maintain their independence.”

Volunteering has enabled her to make valued social connections with both customers and fellow volunteers, with her new friendships extending beyond the Meals on Wheels kitchen.

Lasting connections are especially important for older Australians who are most at risk from experiencing social isolation.

She urged Australians to volunteer both for their own benefit and to give back to their community.

“The Meals on Wheels service enables both vulnerable Australians and volunteers to remain connected to their communities at a time where it is needed most,” she said.