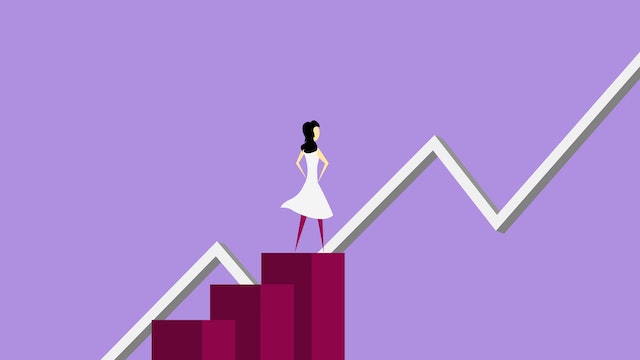 Inflation surged back to 7.3 per cent in the 12 months to November after a weaker read in October.

Housing costs lifted by 9.6 per cent over the 12 months to November, food and beverage prices increased by 9.4 per cent and transport surged nine per cent.

She said the uptick in transport costs also reflected the return of the full fuel excise tax, which pushed petrol costs higher.

The return to an above-seven annual increase followed a cooler 6.9 per cent lift in October.

However, the monthly index showed CPI lifting 7.3 per cent in September.

Furniture, household equipment and services also lifted by 8.4 per cent and recreation and culture by 5.8 per cent in the 12 months to November.

The 1.4 per cent lift in the official retail sales figure for November last year followed a smaller 0.4 per cent bump higher in October.

Clothing, footwear and personal accessory retailing had a massive 6.4 per cent lift, followed by department stores, where spending surged 5.4 per cent.

“While we typically see a rise in spending around Black Friday sales, the strong seasonally adjusted rise in November 2022 shows that the effect is increasing over time, as the event has become more common across retailers and sales periods become longer,” Mr Dorber said.

Compared to the November 2021 reading, retail turnover was 7.7 per cent higher.

He said the more modest lift in October – the smallest rise in 2022 – suggested consumers were hanging back to take advantage of the discounting period as cost of living pressures intensified.

Despite the fall, the number of job vacancies in November was 12 per cent higher than 12 months prior.