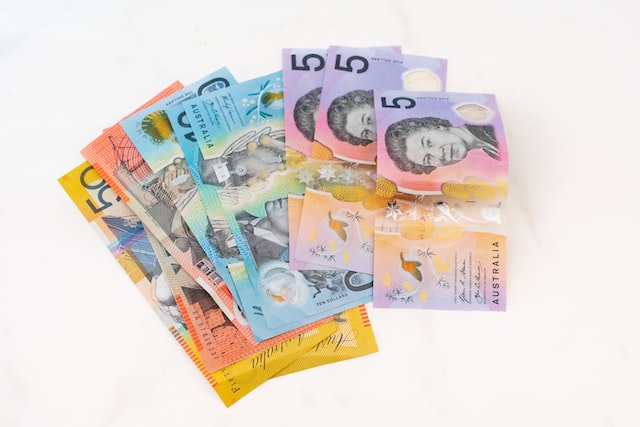 Wages have lifted for the fourth quarter in a row, growing 3.1 per cent annually in the September quarter.

But the increase is still being far outstripped by inflation as Australians’ real wage growth sits deep in negative territory.

The national statistics bureau’s wage price index lifted one per cent over the three months.

She said surging pays were largely driven by the private sector, where wages were growing at twice the rate of those in the public sector.

In the June quarter, wages grew 0.7 per cent in three months and 2.6 per cent over the year.

But the rising cost of living continues to outstrip wages growth as headline inflation hit 7.3 per cent in the September quarter.

Fierce competition for skilled workers has been putting upwards pressure on wages.

Economists expected to see wages keep ticking up in the September quarter.

CommSec tipped a 0.9 per cent lift over the three months, while St George economists anticipated a 1.1 per cent lift in quarterly growth – the equal fastest quarterly rate on record – to take annual growth to 3.2 per cent.

Chief economist Besa Deda said this level of growth was still below the 3.5 per cent level the Reserve Bank of Australia labelled the “normal” or “steady state”.

In June, RBA governor Philip Lowe said it was okay to have short bursts in wage growth but prolonged increases in the four to five per cent range would make it harder to rein in inflation.

Ms Deda also said the index was likely undershooting wage pressures in the economy because it does not capture one-off retention and sign-on bonuses.