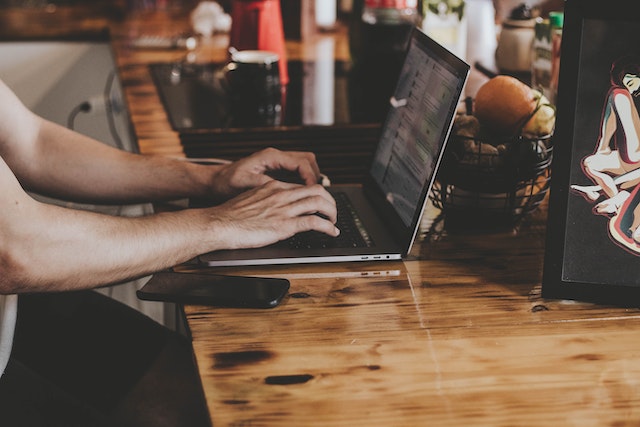 The four-year market value of chatbots is expected to reach more than $162 billion but users are still frustrated by online assistants.

Queensland researchers surveyed 145 participants and found that when informed a human interaction option was available late in the service, aggression increased.

The Queensland University of Technology research demonstrates how chatbot service failure in an encounter can produce different effects on customers’ intention to engage in aggression.

For that reason, researchers suggest companies using chatbots rewrite their scripts to offer early human interaction as an option.

The mini online helpers, set to be used by 95 per cent of online customers within three years, are found across online service industries worldwide.

Their benefits are enormous when scripted correctly, assisting customers through an automated bot directly to their desired purchases.

“In Japan, a hotel virtual assistant robot was fired in 2019 for repeated malfunctions such as mistaking snoring for voice commands and waking guests – a critical service delivery failure,” she said.

“Beyond issues of voice recognition, the scripts chatbots rely on to respond to customers can become problematic when the chatbot does not correctly interpret a request, which makes it challenging for the chatbot assistant to respond in a meaningful way to the customer.

“Users can then feel frustrated and angry, become reluctant to use chatbots in the future, are less likely to make the purchase or even switch to using another service provider entirely.”

“Our results indicate that disclosing the option to engage with a human employee late in the chatbot interaction, after the service failure, increased the likelihood of emotion-focused coping, which can lead to customer aggression,” Prof Dootson said.

As a result potential customers can be driven to alternate websites.