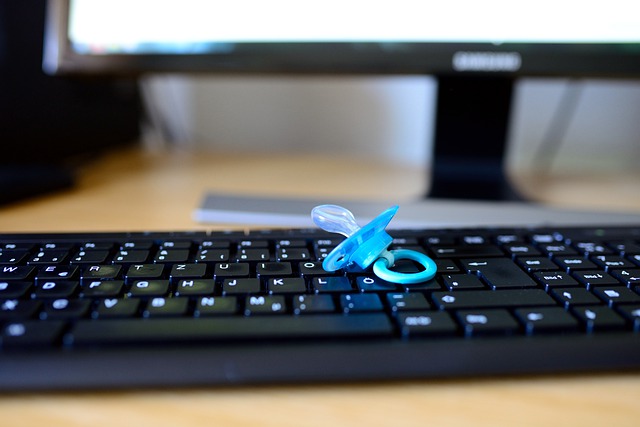 More than one million families could soon receive cheaper child care under proposed changes aimed at getting women back into the workforce.

Households with a combined income of $75,000 would get a 90 per cent subsidy, while those earning $500,000 a year would receive a seven per cent discount.

Families with a total income of $530,000 or above would not be eligible for any subsidy.

The legislation would also require large childcare providers to publicly report their profits.

The changes would take effect from next July.

“If we make child care cheaper, it will make it easier for lots of women to work more paid hours and more paid days,” Mr Clare told parliament.

“That means they earn more now and have more superannuation when they retire.”

Lowering the cost of child care was one of the Albanese government’s key election promises.

“These reforms are not just about affordability,” Ms Aly told parliament.

“They are about our most precious assets, our children, and providing our children with the care and education that they need in formative years to set them up for life.”

“Making child care more affordable will make it easier for parents to work and build a career, as well as alleviating cost of living pressures on household budgets,” its director Jay Weatherill said.

“Young children who have the opportunity to attend high quality early learning are shown to be healthier, better educated and more productive over their lifetimes.”

Indigenous families would be able to receive a base level of 36 subsidised hours per fortnight.

Mr Clare said Treasury estimated the childcare changes would boost the labour market by up to 37,000 skilled workers.

“A key part of this is reframing the national conversation about child care, recognising its powers and its value as an economic reform and investment that benefits two generations of Australians simultaneously,” he said.

“Early education is for a great start in life, flexible support for modern families and a multi-billion dollar boost to productivity and participation without adding to inflation.”

The opposition criticised parts of the bill, saying the measures would only benefit high-income earners.