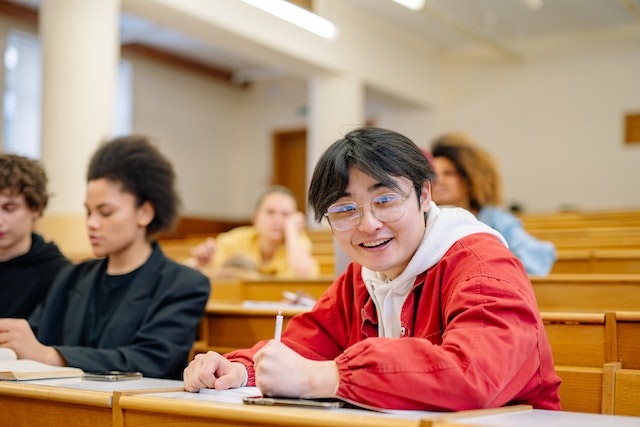 China’s ambassador to Australia Xiao Qian said on Tuesday “bad political relations” had contributed to students’ reluctance to come to Australia but more stability in the relationship should see that trend reversed.

“Some Chinese students are not happy with the policies and then they might be hesitant to come to study,” he told reporters.

Student visa holders require approval from the Department of Home Affairs to switch courses and some require initial approval before they can begin a course.

“Some of the policies by the previous government, they have been a negative influence on Chinese students’ attitudes to come to study in this country,” Mr Xiao said.

“This is absolutely extraordinary … this is very much not a normal kind of practice in many other countries.”

Australia’s international student sector was valued at a cool $40 billion in 2019.

“So effectively, the refrain now is, you cooperate where you can, you disagree where you must, and you pursue the national interest,” he told Nine.

“Out of that we have seen a thawing of relationships, things are much better than they were twelve months ago.”

Prime Minister Anthony Albanese met with President Xi in November, making him the first Australian prime minister to meet with his Chinese counterpart since 2016.

This was followed by Foreign Minister Penny Wong’s trip to Beijing in December to discuss a range of thorny issues, including trade issues and the plight of two detained Australian citizens.