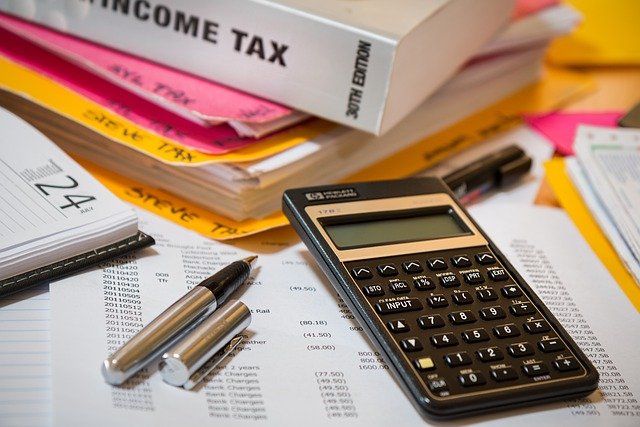 A former Reserve Bank governor has joined more than 100 economists and tax experts to call for an overhaul of the stage three tax cuts.

“We urge the prime minister and the parliament to reconsider the size, shape and timing of the stage three tax cuts and to align current tax policy with current economic conditions,” the letter says.

Since the Albanese government was elected, it has been under pressure to scrap or rejig the stage three tax cuts, but it has so far stuck to its election promise to keep the tax changes in place.

Professor Fels said the tax cuts would fuel Australia’s cost-of-living crisis, with inflation likely to still be above the RBA’s target range of two to three per cent by 2024.

He also said it was fiscally inappropriate given the growing demands on government funds.

The tax cuts are expected to cost the budget about a quarter of a trillion dollars at a time when the government is trying to repair the debt-burdened public purse.

Mr Fraser said the government should ditch its “phoney” commitment to the tax changes, which was done to win votes.

“Which way Labor decides to go here will be a good test of the strength of its commitment to fostering a fairer and more caring Australia,” he said.

The Australia Institute has published the letter as a full-page ad in two major metropolitan newspapers, The Sydney Morning Herald and The Age.