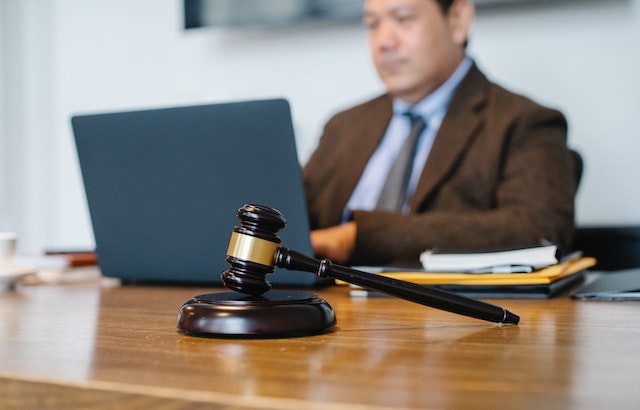 A partner at a leading auditing firm will face the robodebt royal commission to answer questions about an external inquiry into the scheme.

Shane West from PricewaterhouseCoopers (PwC) will give evidence about a review into the Human Services department’s online processes, which was commissioned by former minister Alan Tudge in 2017.

At that stage, legal problems were emerging around the welfare payment management system, with the Commonwealth ombudsman running a separate investigation.

The practice was ruled unlawful by the Federal Court in 2019 and the scheme was scrapped.

The system wrongly recovered more than $750 million from 381,000 people and led to several people taking their lives while being pursued for false debts.

Senior counsel assisting Justin Greggery told the commission Mr West’s evidence would examine “the scope of PwC’s engagement, its analysis of the scheme’s implementation, recommendations made to DHS and what PwC produced”.

Three former federal government officials will also appear at the commission on Wednesday.

Mr Grinsell-Jones will be quizzed on advice given by his legal services division, after debts were allowed to be calculated via income averaging despite that only bring permitted as a last resort.

The commission has previously received evidence of Human Services insisting the scheme was lawful, despite providing another department advice that it would require legislative change.

Former ministers Christian Porter and Alan Tudge will give evidence next week.