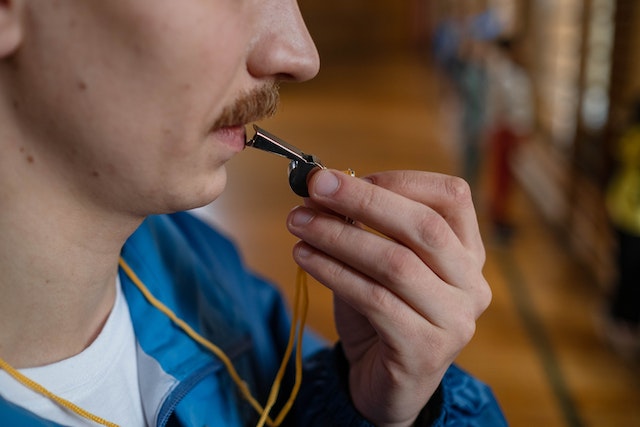 Whistleblowers in Australia will be afforded stronger protections under new government legislation set to hit parliament.

Attorney-General Mark Dreyfus made the announcement at the Australian Public Sector Anti-Corruption Conference on Wednesday, backing up his previous commitment to boost safeguards following recent reviews.

It means Australia will have stronger whistleblower protections in place before the National Anti-Corruption Commission gets going, which is expected from the middle of 2023.

“We are committed to ensuring that Australia has effective protections for whistleblowers … I will introduce a bill into the parliament before the end of this year which will make priority amendments to the Public Interest Disclosure Act,” Mr Dreyfus said.

The attorney-general said a broader review of the act will follow the immediate upgrades.

“This will involve redrafting the Public Interest Disclosure Act to address the underlying complexity of the scheme and provide effective and accessible protections to public sector whistleblowers,” he said.

The 33 recommendations from the Moss review included putting extra positive obligations on agency heads to support public officials when they disclose information.

He also said witnesses need the same protections from criminal and civil liabilities as those disclosing information.