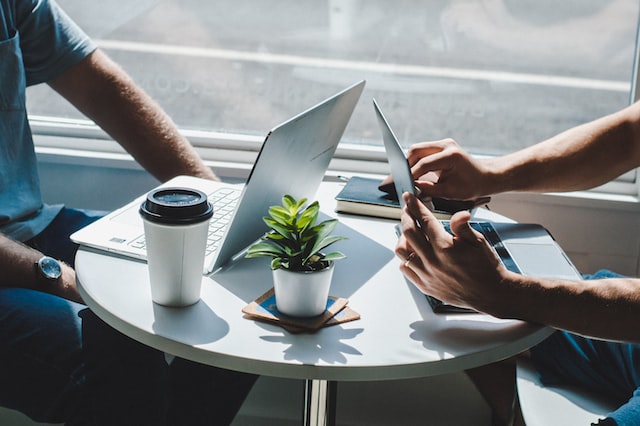 Australia’s industry growth centres have increased jobs, wages and turnover for start-ups but have had mixed success with boosting exports.

The hubs were set up with temporary federal funding that has run out, after the Albanese government failed to top up funding in their first budget.

The Office of the Chief Economist has released an independent review of the centres that the former federal government sat on for two years, along with fresh data that found they helped new businesses grow.

Consultants ACIL Allen found the growth centres “aimed high and the magnitude of their impact is likely to be large”.

But the roles and responsibilities of government in an industry-led initiative “present some challenges and have created confusion”, according to the review.

The review also said the Morrison government’s plan for the independent centres to become self-sufficient – backed by industry funding instead of taxpayers – was unlikely to work.

Industry sees a need for government support for commercialising ideas, as other advanced economies do.

Instead, the centres have been permitted to allow any taxpayer funding already allocated stretch out for another couple of years.

The consultants found a flexible, industry-led program can be a powerful tool and “clearly has a place within the innovation ecosystem”.

However, the funding envelope “is small relative to that of comparable international programs” such as the United Kingdom’s Catapult Program, the review said.

But they had a mixed impact on export sales growth, the Office of the Chief Economist said.

Industry Minister Ed Husic has been contacted for comment on future funding.