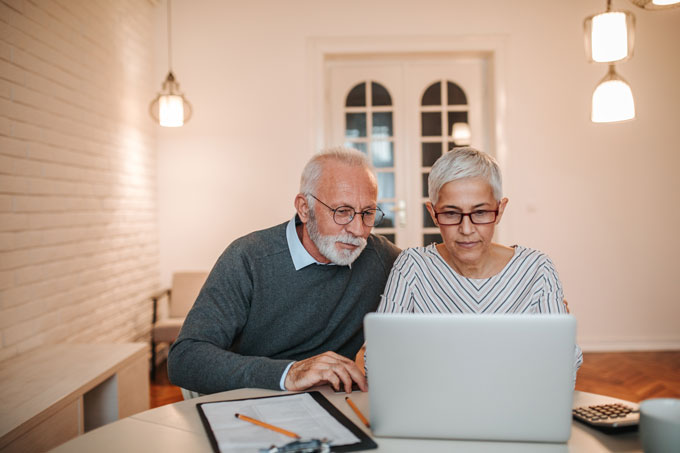 Older Australian renters are being pushed prematurely into aged care due to high costs, insecurity and insufficient quality of housing, a new report has found.

A national survey of 500 people aged over 50 conducted by Anglicare Australia found significant barriers to ageing at home which could be addressed by federal policy reform.

Almost 90 per cent of people surveyed want to remain at home as they age but for a majority of renters this is unrealistic due to Australia’s widespread housing crisis.

More than 70 per cent of renters said cost was the biggest barrier to ageing at home compared to just 15 per cent of owners.

The report also found nearly half of older renters live in poverty, spending much more money on housing than people who own their home.

While the typical home owner aged over 65 spends just five per cent of their income on housing, the figure is closer to 30 per cent for renters.

Residential aged care becomes the only option for many older Australians when they can’t find a suitable rental, the report said.

Renters are afraid of eviction, must balance rising costs of living with increased rents and are not able to make changes to their homes to meet their needs, Anglicare executive director Kasy Chambers said.

“Everyone should be able to live life to the fullest as they get older … But the housing crisis is locking more and more Australians out of that dream,” she said.

Anglicare is calling on the government to reform the home and aged care systems to allow older people to remain independent as they age rather than having to move into a facility prematurely.

The home care funding model must allow for the real cost and time of supporting people with complex needs and enable regular reassessments as those needs change, Anglicare says.

“We need reforms to aged care and home care so that renters can make changes to their homes, get the support they need, and stay independent for longer,” Ms Chambers said.

“We’re calling for a new model of leasing that offers longer-term security for older people and protects them from unfair rent increases.”

Using examples from Japan and Denmark, Anglicare urges the government to look for innovative solutions to address the need for different housing for people who don’t yet need high levels of care.

Current trends expect only two-thirds of retirees will own their homes by 2056, down from nearly 80 per cent in 2022, demonstrating the need for urgent action, the report found.

A big boost to funding for social housing is needed to address shortfalls in the system, Ms Chambers said.

“Social housing is the most powerful way to keep older people in secure homes and stop them from going into aged care before they’re ready,” she said.