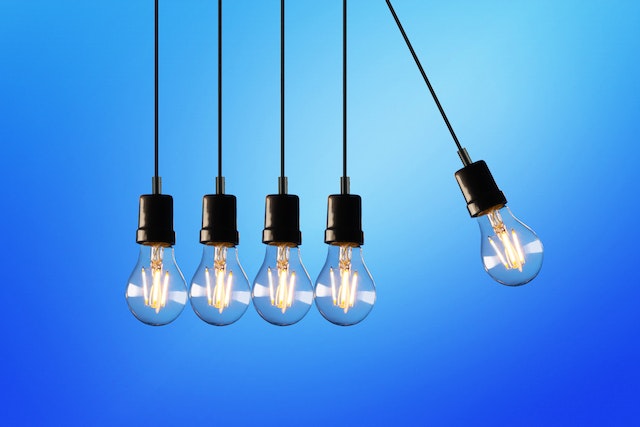 The Politics, the background, what the gas industry says and what environmental groups say?

* Federal parliament will sit on Thursday to debate and pass laws the government says will push down electricity and gas bills for households and businesses.

* Drafts laws and a consultation paper have been released.

* Labor has a majority in the lower house. But if the coalition opposes the bill, as expected, Labor will need the support of the Greens and one crossbencher in the Senate for it to pass.

* Independent senator David Pocock is weighing his position but has been a staunch advocate of stronger climate action and opponent of fossil fuel subsidies.

* The coalition says enabling a greater supply of gas is the solution.

* The Russian invasion of Ukraine has made the global gas market more volatile, and the wartime gas prices are driving up Australia’s wholesale gas prices that affect retail customers.

* The laws provide for a 12-month price cap of $12 per gigajoule through a “gas market emergency price order”, applying to uncontracted gas offered on the wholesale market.

* The laws also provide for mandatory “gas market codes” to regulate the supply and purchase of gas, which the government will implement in relation to wholesale gas.

* The federal government will work with NSW and Queensland on a temporary coal price cap of $125 a tonne. The NSW parliament will need to legislate it, but Queensland can use its “direction powers”.

* Treasury analysis suggests bills could be reduced by $230 once the two measures are operating.

* Welfare recipients will get power bill relief payments via the states, backed up by $1.5 billion from the federal government. It is expected the total relief package will be $3 billion including the states’ contribution.

WHAT DOES THE GAS INDUSTRY SAY?

* The move will damage investor confidence across the energy market, potentially involving the breaking of commercial contracts and sharing of commercially sensitive information.

* The penalties for non-compliance are “extraordinary”.

* It effectively dismantles Australia’s gas market and risks the country’s reputation as an open, market-based economy.

WHAT DO ENVIRONMENT GROUPS SAY?

* Coal and gas companies should be funding any price compensation, rather than the government.

* A windfall profits tax would be a more effective way of helping people with power bills.

* In the long term, incentives should be made available to get households off gas and buy solar/battery systems.